Setting Aside a Prenuptial Agreement

93  (1)This section applies if spouses have a written agreement respecting division of property and debt, with the signature of each spouse witnessed by at least one other person.

(2) For the purposes of subsection (1), the same person may witness each signature.

(3) On application by a spouse, the Supreme Court may set aside or replace with an order made under this Part all or part of an agreement described in subsection (1) only if satisfied that one or more of the following circumstances existed when the parties entered into the agreement:

(a) a spouse failed to disclose significant property or debts, or other information relevant to the negotiation of the agreement;

(c) a spouse did not understand the nature or consequences of the agreement;

(d) other circumstances that would, under the common law, cause all or part of a contract to be voidable.

(5) Despite subsection (3), the Supreme Court may set aside or replace with an order made under this Part all or part of an agreement if satisfied that none of the circumstances described in that subsection existed when the parties entered into the agreement but that the agreement is significantly unfair on consideration of the following:

(a)the length of time that has passed since the agreement was made;

(b)the intention of the spouses, in making the agreement, to achieve certainty;

(c)the degree to which the spouses relied on the terms of the agreement.

(6) Despite subsection (1), the Supreme Court may apply this section to an unwitnessed written agreement if the court is satisfied it would be appropriate to do so in all of the circumstances.

65  (1) If the provisions for division of property between spouses under section 56, Part 6 or their marriage agreement, as the case may be, would be unfair having regard to

(a) the duration of the marriage,

(b) the duration of the period during which the spouses have lived separate and apart,

(c) the date when property was acquired or disposed of,

(d) the extent to which property was acquired by one spouse through inheritance or gift,

(e) the needs of each spouse to become or remain economically independent and self sufficient, or

(f) any other circumstances relating to the acquisition, preservation, maintenance, improvement or use of property or the capacity or liabilities of a spouse,

the Supreme Court, on application, may order that the property covered by section 56, Part 6 or the marriage agreement, as the case may be, be divided into shares fixed by the court.

(2) Additionally or alternatively, the court may order that other property not covered by section 56, Part 6 or the marriage agreement, as the case may be, of one spouse be vested in the other spouse.

(3) If the division of a pension under Part 6 would be unfair having regard to the exclusion from division of the portion of a pension earned before the marriage and it is inconvenient to adjust the division by reapportioning entitlement to another asset, the Supreme Court, on application, may divide the excluded portion between the spouse and member into shares fixed by the court.

Therefore, we can see some of the factors that can convince a court to set aside a prenuptial agreement. These factors include:

HSS was a family law case between Mrs. D, a wealthy heiress whose family had fallen on hard times, and Mr. S, a self-made lawyer who had amassed a considerable fortune during his career. At the time of Mr. S and Mrs. D’s marriage, the two signed a prenuptial agreement to protect Mrs. D’s property. However, by the time of the trial, Mrs. D’s family had lost a considerable part of their fortune. Although Mrs. D was still a wealthy woman by all accounts, having received millions of dollars in gifts and inheritances from her family.

Mr. S was not a wealthy person at the time of his marriage, however, by the time of trial in 2016, he had approximately $20 million dollars in personal wealth, more than twice as much as Mrs. D’s assets.

The parties had two adult children at the time of the trial. The older daughter, N, had significant learning difficulties and allergies while she was young. As a result of N’s health problems, Mrs. D had to leave her lucrative career in Human Resources to take care for N while Mr. S continued to work. Therefore, Mrs. D did not have an income when the parties separated in 2003, and she had not returned to her lucrative career by 2016.

Lawyer’s Role in Protecting Your Rights

If you are considering moving in with your partner or getting married, contact Amir Ghorbani about getting a prenuptial agreement to protect yourself and your property. 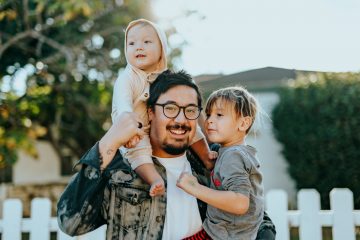 Spousal Support in BC

What is Spousal Support? Spousal support (or alimony) in BC is a periodic or one-time payment from one spouse to another. The entitlement to spousal support arises under section 160 of the Family Law Act Read more… 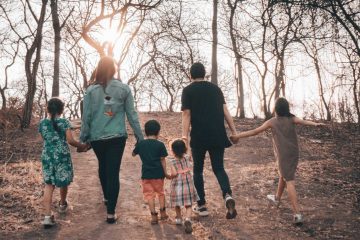 How Much Does a Divorce Cost in BC? 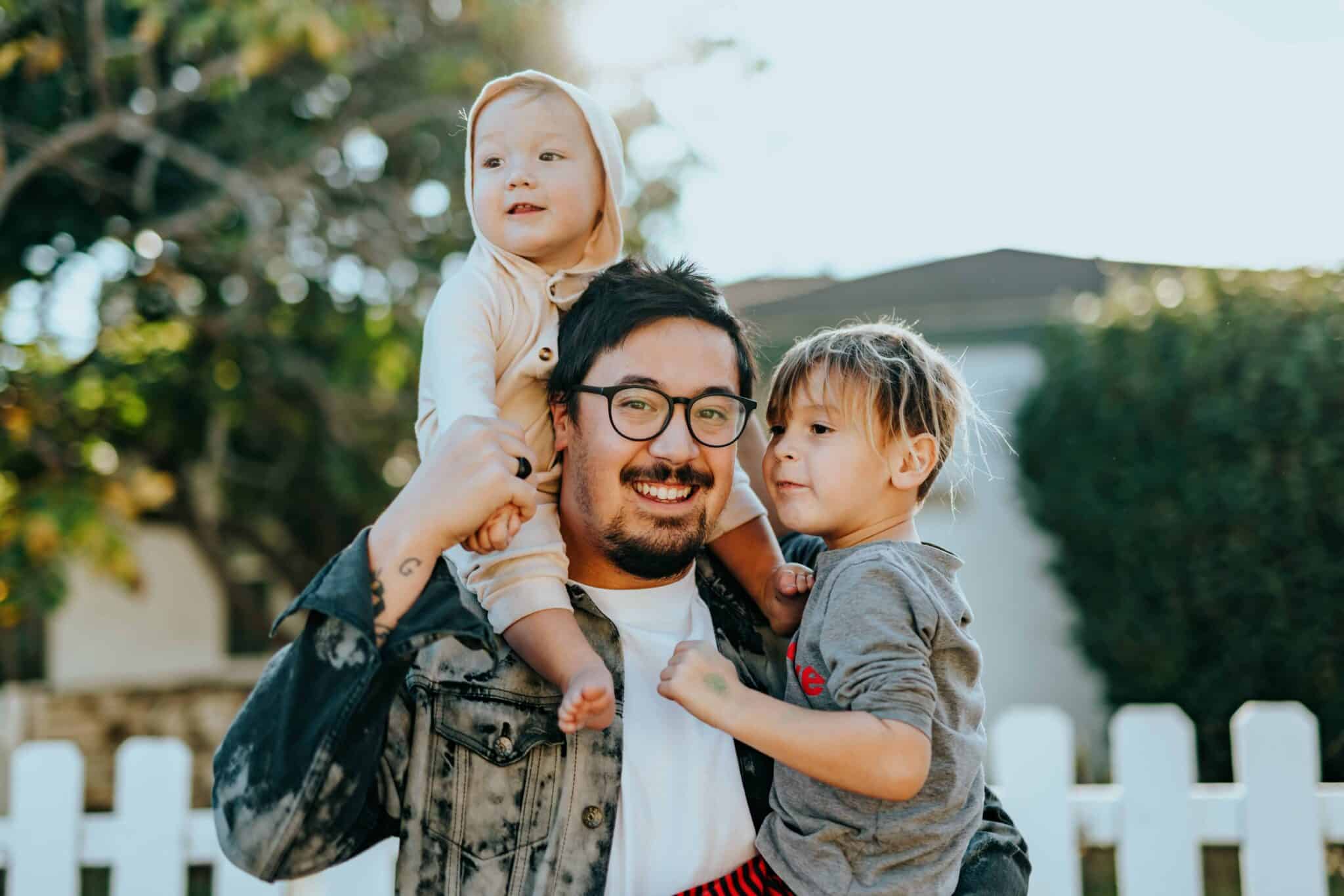 Separation in BC – How to Protect Your Rights

How to Protect Your Rights After Separation in BC If you have separated from your spouse or are considering separation, you should consider how you will consider your rights to the family property after you Read more…