In a recent court hearing, Mr. Samin Mortazavi successfully appealed a rejected study permit in the Federal Court of Canada.

The Applicant was a citizen of Iran currently residing in Malaysia, and their study permit was refused by IRCC. The Applicant sought judicial review of the refusal, raising the issues of reasonableness and breach of procedural fairness.

After hearing both sides’ submissions, the Court was satisfied that the Applicant had met the obligation of establishing that the study permit refusal was unreasonable and sent the matter back to IRCC for redetermination.

The IRCC officer refused the study permit application in October of 2021. The officer was not satisfied that the Applicant would leave Canada at the end of their stay because of the following factors:

The officer was not satisfied the Applicant would leave Canada at the end of their stay as the Applicant was “single, mobile, and had no dependents”. However, the Officer failed to provide any explanation regarding this reasoning. The Officer failed to explain how these factors are weighed and how they support the conclusion. The judge found this to be an example of “[an] administrative decision lacking a rational chain of analysis that otherwise could permit the Court to connect dots or satisfy itself that the reasoning “adds up.””

The officer stated that “taking the applicant’s current employment situation into consideration, the employment does not demonstrate that the applicant is sufficiently well established that the applicant would leave Canada at the end of the study period”. However, the Applicant had shown no employment past 2019. The Applicant mentioned in their motivation letter that upon completing their studies in Canada, they intended to establish their business back in their home country. The judge believed refusal based on this matter was unreasonable for a few reasons. First, the Applicant planned on leaving Malaysia after her studies. Thus, the officer failed to mention why they believe Canada would be any different. Second, the Applicant was unemployed, although she had been employed in the past. Evidence showed the Applicant owned two pieces of land in Iran and co-owned a third with their parents, but the officer failed to mention this evidence. Third, employment was the only factor the officer considered regarding establishment in either Malaysia or Iran but the officer did not note what is regarded as a “sufficient” establishment. Even in the case of not being satisfied that the Applicant would leave Canada at the end of their stay based on their “personal assets”, the officer did not consider the Applicant’s land-owning, which are deemed significant personal assets.

On another matter, the judge believed the officer had turned a positive point into a negative one. The officer observed that “the Applicant’s immigration status in their country of residence is temporary, which reduces their ties to that country”. The judge believes the officer had overlooked the Applicant’s return to their home country. So far, the Applicant had shown compliance with the immigration laws of other countries, including Malaysia. In another case, Justice Walker mentioned that “finding that the applicant could not be trusted to comply with Canadian law is a serious matter,” and the Officer failed to provide any rational basis for distrusting the Applicant based on the judge’s view.

In the context that the officer was not satisfied that the Applicant would leave at the end of their stay based on their financial status, there are several factors in which the judge considers the refusal to be unreasonable. What seemed concerning to the judge was that the officer disregarded the Applicant’s parent’s affidavit “to fully pay costs of [their child] … including the costs of education, living, etc., so long [they] live in Canada”. The officer also did not consider that the Applicant has already paid half of the estimated tuition as a deposit to the institution.

For all the mentioned reasons, the judge found the decision to refuse the Applicant’s study permit unreasonable. Therefore, the judge granted the judicial review application. The decision was set aside and sent back to IRCC to be reconsidered by another immigration officer.

If your visa application has been refused by Immigration, Refugee, and Citizenship Canada, you have a very limited number of days to start the judicial review (appeal) process. Reach out to Pax Law today to appeal rejected visas. 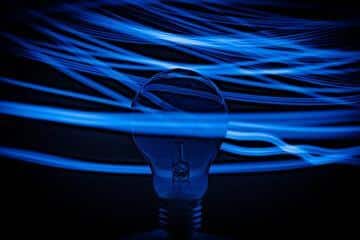 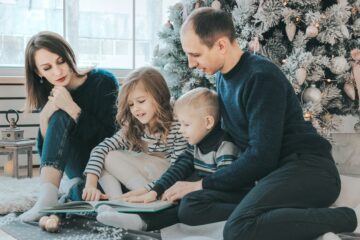 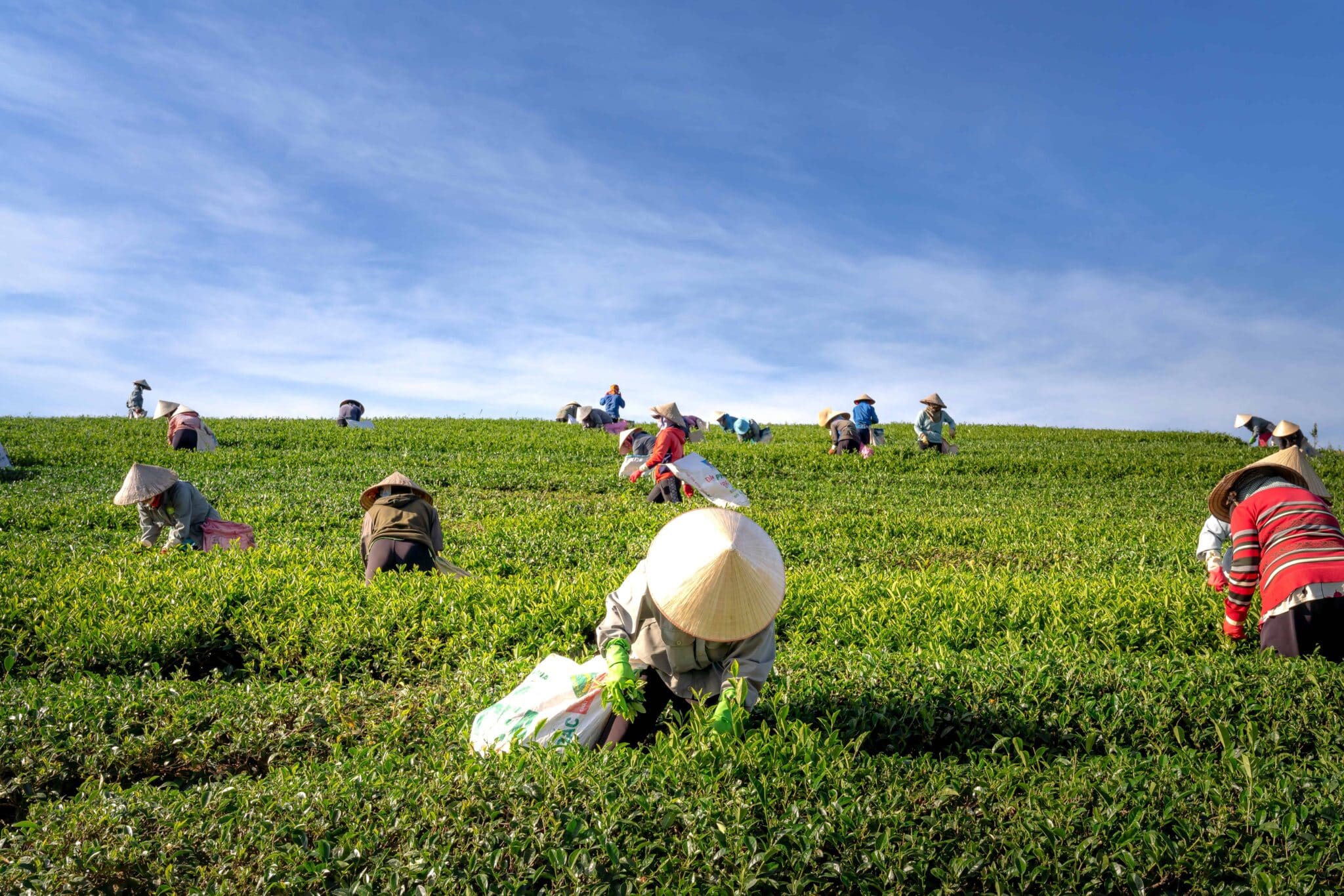 A Labour Market Impact Assessment (“LMIA”) is a document from Employment and Social Development Canada (“ESDC”) that an employee may need to obtain before hiring a foreign employee. Do You Need an LMIA? Most employers Read more…